We at Hebrew Tabernacle endorse these principles from the Religious Action Center of Reform Judaism & Women of Reform Judaism:  The Reform Movement’s positions on reproductive rights are grounded in the core belief that each person should have agency and autonomy over their own bodies.  Our advocacy around abortion access is inspired by the Jewish value of kavod ha’briyot, respect for individual dignity. This same sanctity underscores the vital need for medically accurate sexuality education, affordable family planning services, and high-quality maternal and women’s health care.

The NYS legislature has passed laws that strengthen the right to abortion and other reproductive rights (2019) and that protect abortion providers who care for out-of-state patients who come to NY for services (2022).

NYS legislature approved a measure to enshrine abortion rights in the state constitution, triggering a multiyear approval process that would eventually put the question to voters statewide.

The amendment must now pass the newly elected Legislature next year before it can go before voters — something which could happen as early as 2023, but more likely in 2024.

Take Action with Us 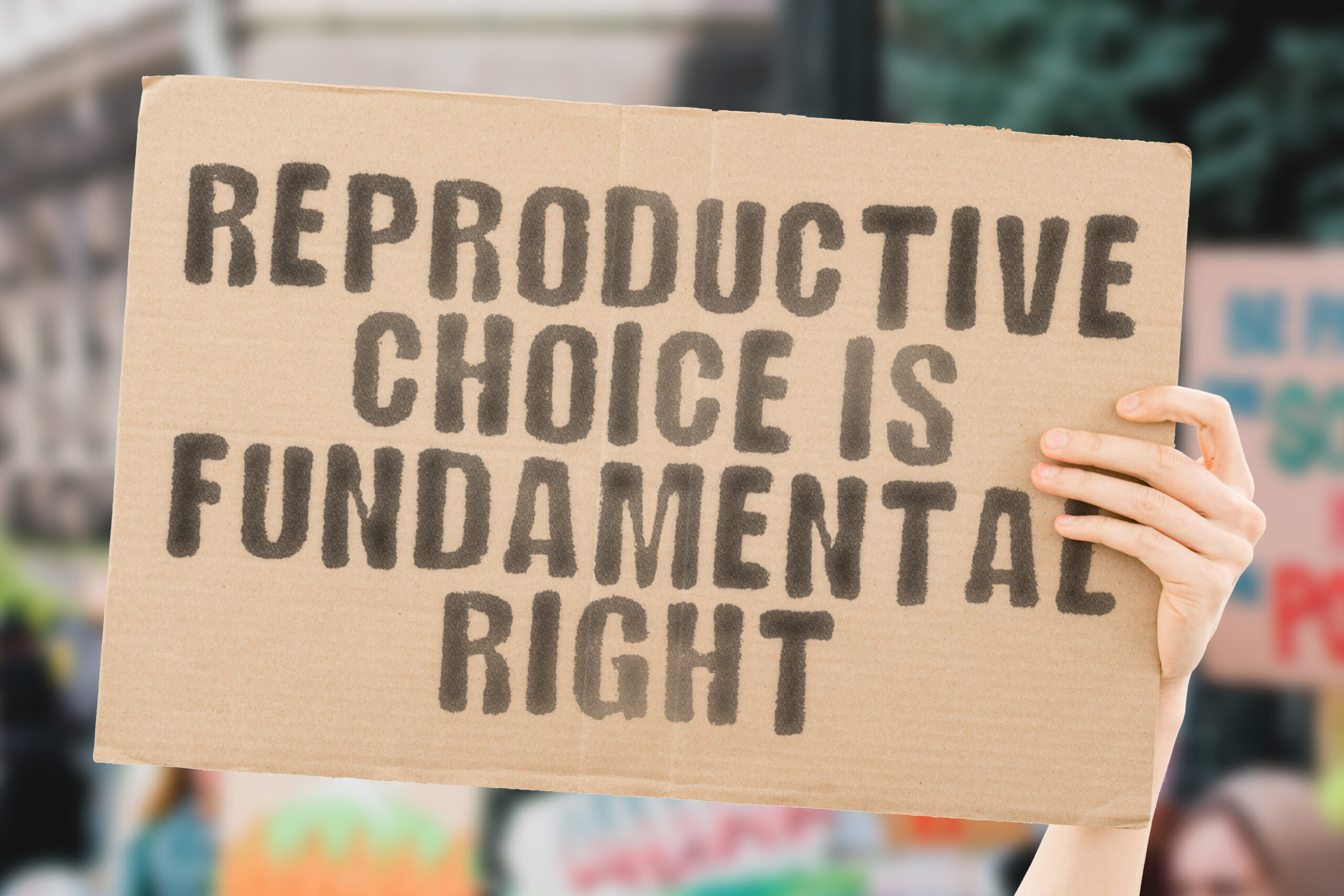