It is an honor to be the rabbi at Hebrew Tabernacle and a blessing to be part of this wonderful community and congregational family.  This is a very strange time we have been living in.  Covid has disrupted our lives in so many ways for longer than we would have every anticipated.  Yet in spite of the challenges we have faced, the congregation has been creative and flexible as we have used technology to allow us to be together and support one another when we haven’t been able to do so in person.  Whether we are physically together, on zoom or both we have prayed together, learned together, celebrated together, done acts of Tikkun Olam (repairing the world) together and become an even stronger community.  There is no doubt in my mind that as the world continues to change around us (hopefully for the better now) we will find ways to continue to grow and strengthen our congregation.

People often ask me why I became a rabbi.  I’m not sure that there is one answer to that question or one event that made me decide that I wanted to be a rabbi.  I found the rabbinate appealing because it would allow me to do so many different things that I liked to do:  to teach Judaism, to help people, to have important conversations with teens and children, to speak about issues that I care about, to sing and play Jewish music, to discuss and think about big questions , and to contribute, in some way, to the future of the Jewish people.  I also suspected it would never be boring.  Shortly after my arrival at the congregation I learned the saying, “There is always something happening at the Tabernacle.”  How true that has been!  Boredom is never a problem!

In addition to so many exciting programs, services and events at Hebrew Tabernacle, it has been so exciting and wonderful to meet more and more of you in person and hopefully, that will continue.  Whether on zoom or in person, I hope that we will continue to share many conversations, ideas and stories in the days ahead.

You can read my sermons here. 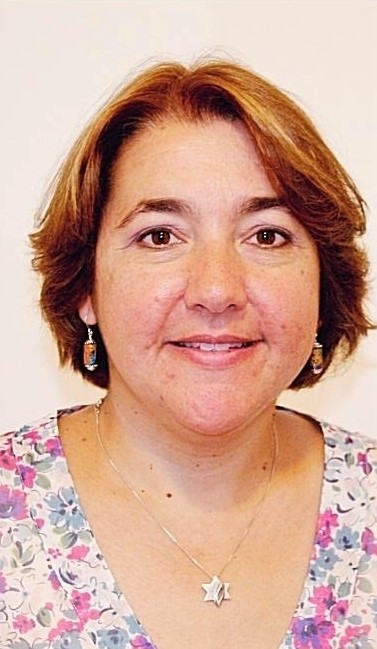 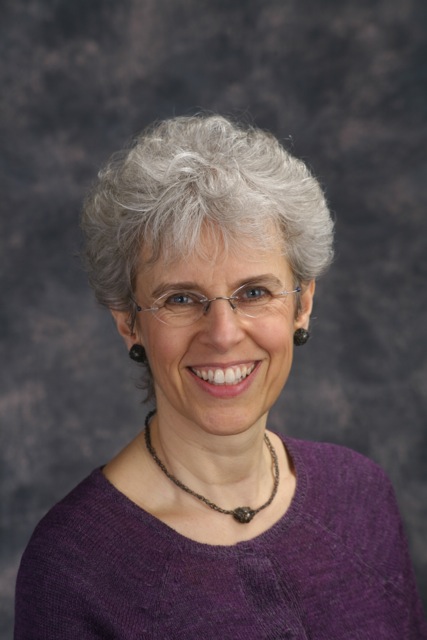 Hebrew Tabernacle Congregation is very excited to announce that Cantor Josee Wolff will be our part-time cantor this year.

In addition to her work at Hebrew Tabernacle, Cantor Wolff is an adjunct faculty member at the School of Sacred Music, Hebrew Union College (HUC) in New York and faculty member of the Abraham Geiger Kolleg in Berlin, Germany.  She was the Dir. of the Dept. of Synagogue Music of the UAHC (Union of American Hebrew Congregations).  Cantor Wolff has served Reform congregations in the US and Europe.  She enjoys leading worship and teaching about synagogue music and worship throughout the Progressive Jewish world.

She is co-author of The Art of Torah Cantillation,  and The Art of Cantillation, Volume 2, published by UAHC Press, and music editor of the CCAR Haggadah, The Open Door. Cantor Wolff, a native of the Netherlands, produced the CD Tov Lehodot, Voices from the Dutch Liberal Community and is one of the contributors to the Women of Reform Judaism’s Women’s Torah Commentary.

A past member of the executive board of the American Conference of Cantors, she is a member of the School of Sacred Music Advisory Council, and the Joint Commission on Worship, Music and Religious Living.

A native of The Netherlands, Cantor Wolff holds a degree in flute from the Royal Conservatory in The Hague, and performed and recorded throughout Europe as a member of various chamber ensembles.  In 1991 she received her Masters degree in Sacred Music from Hebrew Union College-Jewish Institute of Religion, School of Sacred Music and was the first woman from the European continent to be invested as a cantor.  In 2010 Cantor Wolff received her Doctorate of Ministry degree from Hebrew Union College.